Henry Jabbour was born in Beirut, Lebanon. He graduated as a Bachelor of Science from The American University of Beirut. He then went on to become a Doctor of Philosophy from The University of Sydney. He trained as a biologist and for many years pursued a successful career as a medical scientist.

In 2010 he decided to make a bold career change in order to follow his passion for art and became a full-time artist. At this point he achieved a Diploma in Drawing and Painting at Leith School of Art, Edinburgh (2010-2013), followed by a Masters of Fine Art (MFA) in Painting and Printmaking, New York Academy of Art (2013-2015).

Henry works primarily in oils but he also makes unique works on paper using monotype and other print media. His current body of work focuses on the human figure. He is interested in the emotive qualities of body gesture, colour and mark making. An instinctive painter, his work combines observation, memory and intuition. Through strong brushwork, the resulting paintings have a visual presence that is independent of the artist. There is a sense of vulnerability, fragility and impermanence but this is paired with a sense of common and shared humanity. The resulting paintings convey a sense of flux, encouraging the viewer to continue to search out what the artist has initiated. This makes them instantly compelling.

He lives and works in Cambridge and Edinburgh. 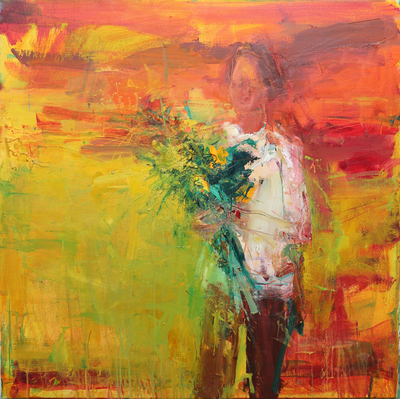 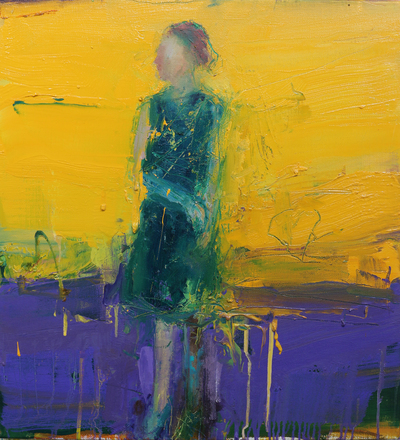 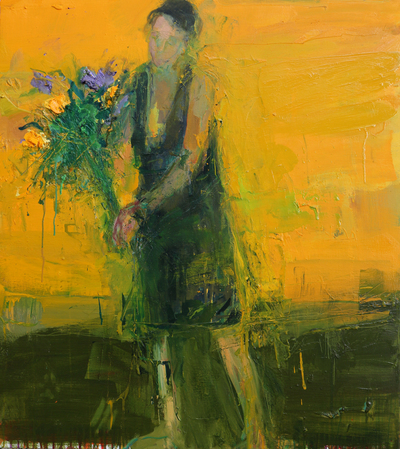 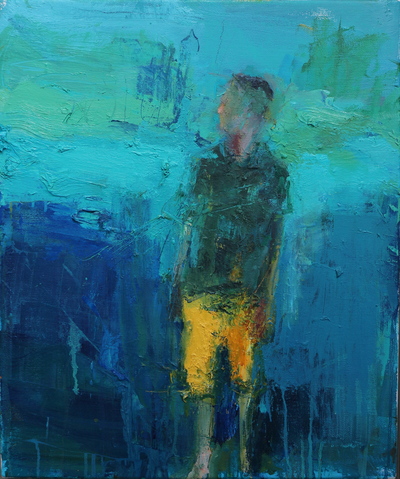 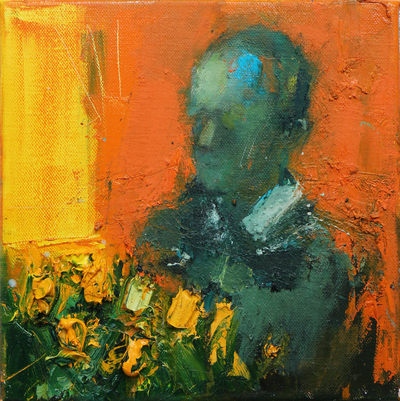 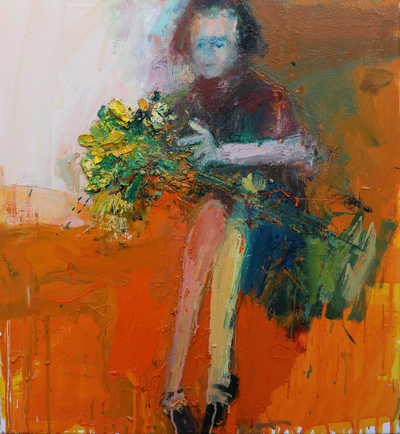 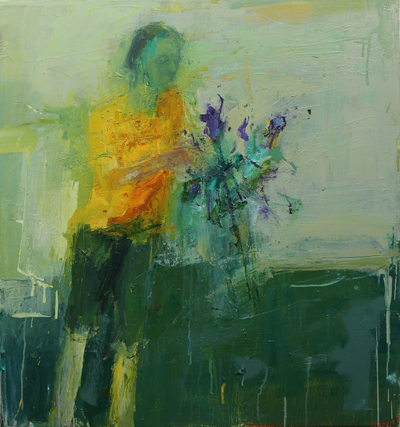 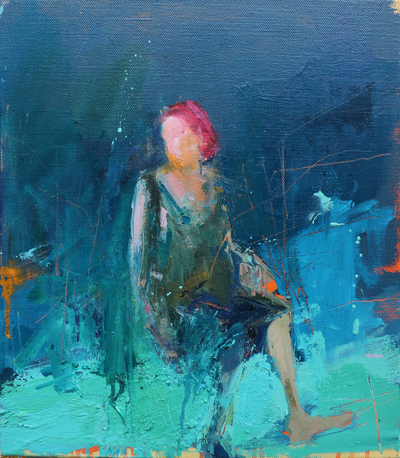 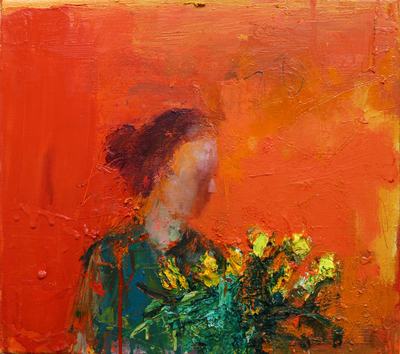 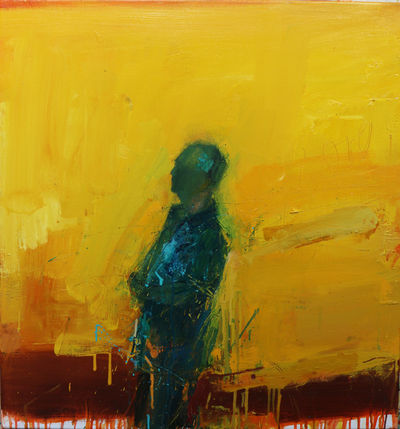 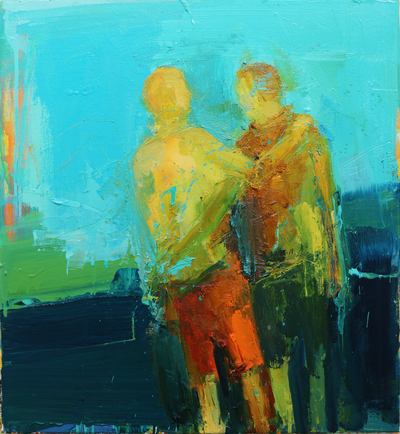 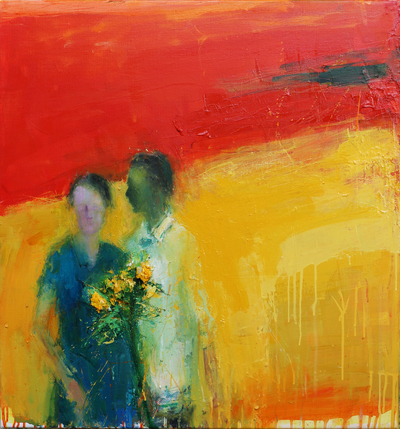 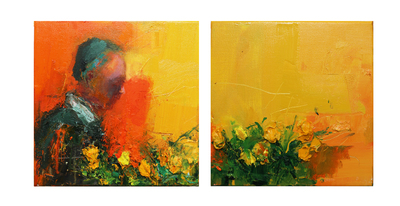 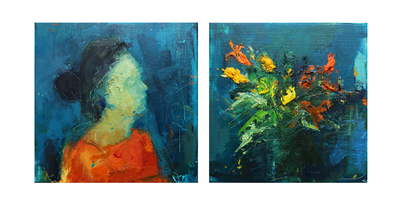 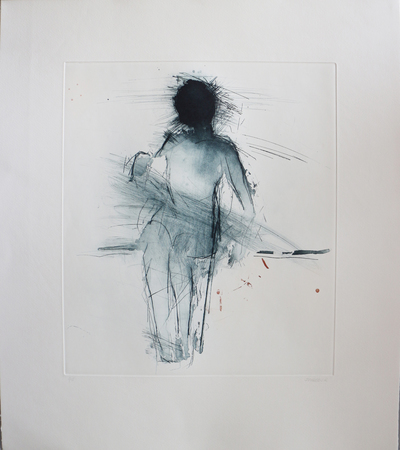 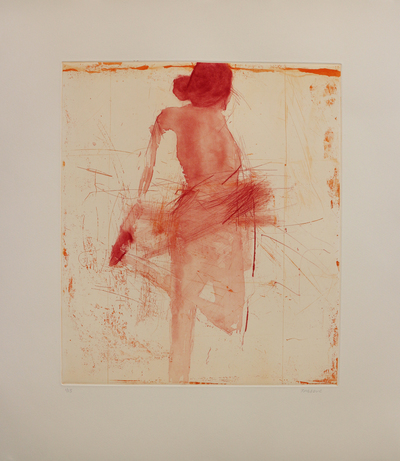 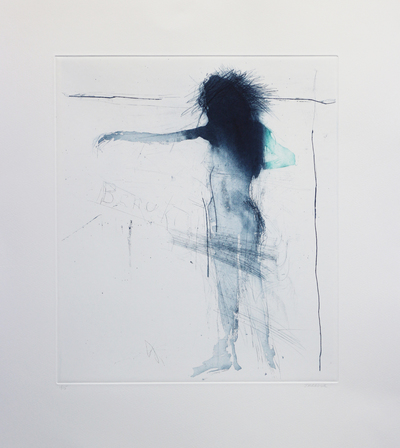 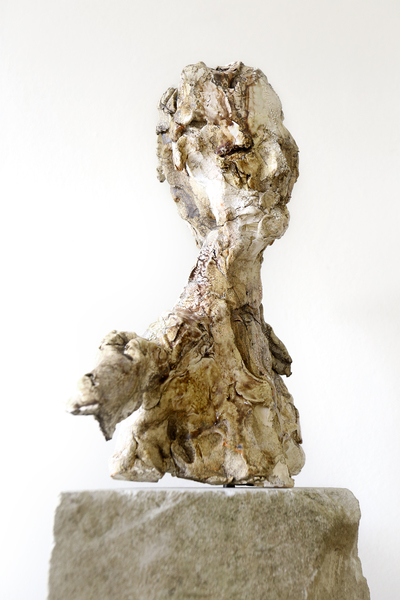 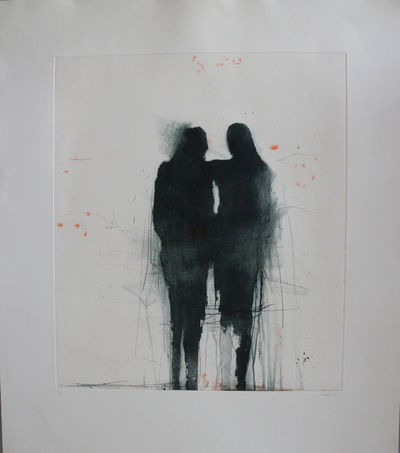