Jenny Matthews has earned her reputation as one of Scotland’s most accomplished watercolourists, exhibiting extensively in the UK and abroad over the last thirty two years.

She is internationally renowned mainly for her flower paintings, which were originally inspired by family holidays as a child to the Scottish Highlands. Jenny’s love of flowers was further refined during her four year degree course in Drawing and Painting at Edinburgh College of Art. Amongst other talented tutors, she was fortunate enough to study Botanical illustration under the esteemed Dame Elizabeth Blackadder at Edinburgh’s Royal Botanic Garden.

Her work has won many awards including an annual award at the London’s Royal Watercolour Society in 2007. She also won their Exhibitions Award in 2015. She was nominated for the international watercolour prize ‘Marche d’Acqua 2016’ in Fabriano, Italy and took part in the Salon international de l’Aquarelle, St Yrieix la Perche, France in 2016. She led the Scottish group of artists in FabrianoinAcquarello, Italy in 2017. She was Scottish co-representative with Angus McEwan in FabrianoinAcquarello 2018 and Leaderin 2019.

Jenny’s paintings are in the collections of Ian Rankin and Miranda Harvey, Adam and Co, Brodies, Freshfields Bruckhaus Deringer, Hewlett Packard, Institute of Chartered Accountants of Scotland, Spire Murrayfield Hospital, Paintings in Hospitals and Walter Scott and Partners, as well as in private collections worldwide.

Jenny has lived in France and Indonesia, and is now based in Edinburgh. 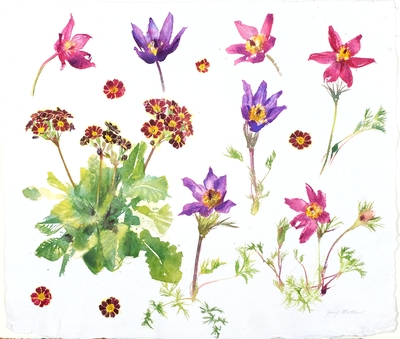 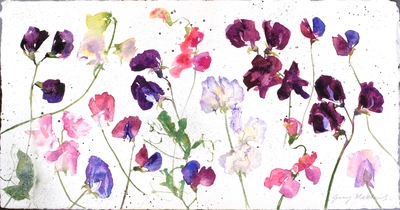 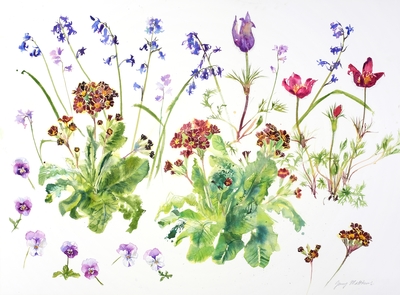 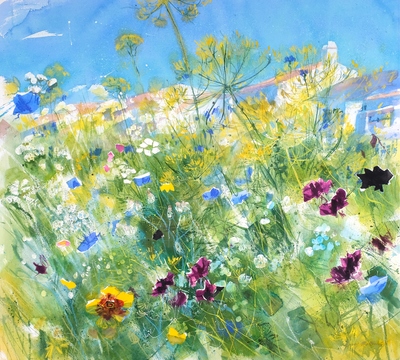 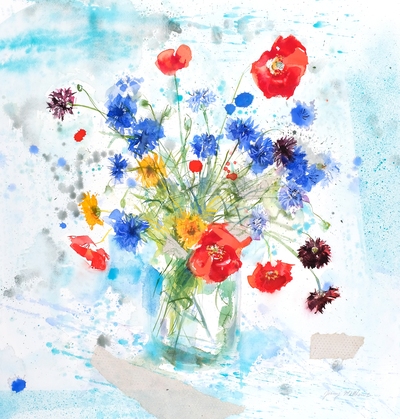 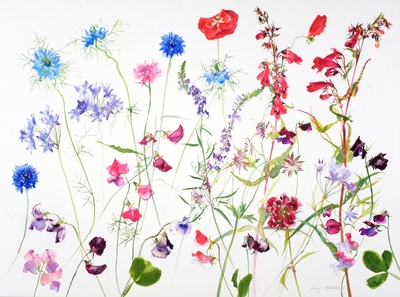 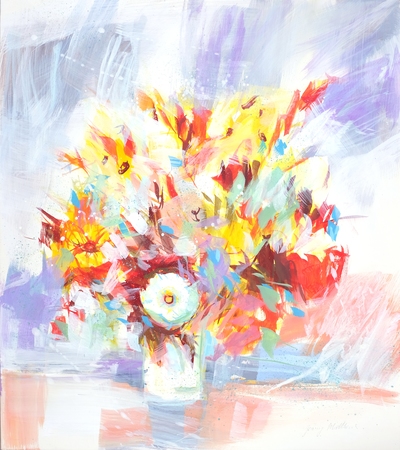 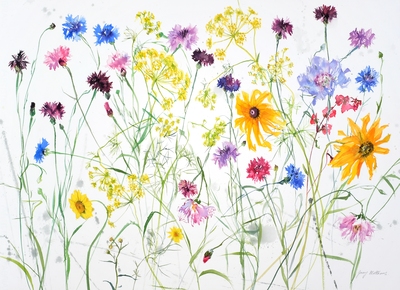 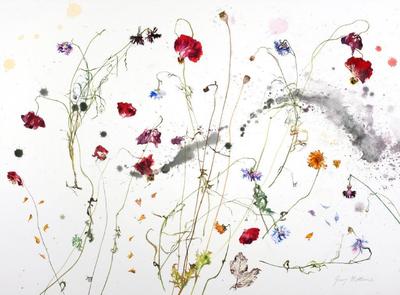 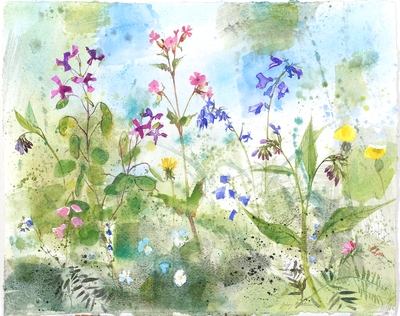 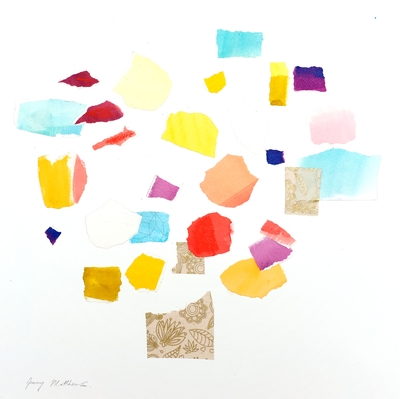 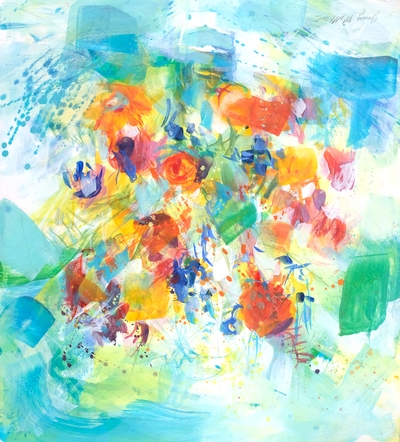 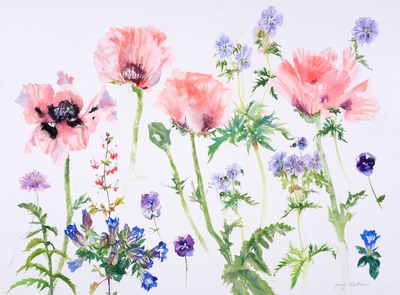 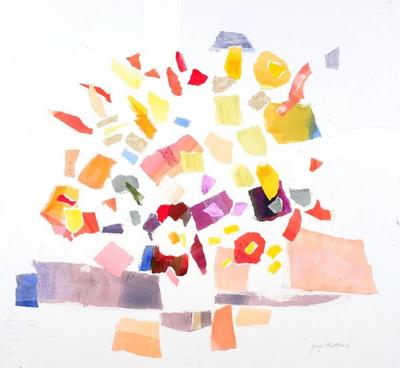 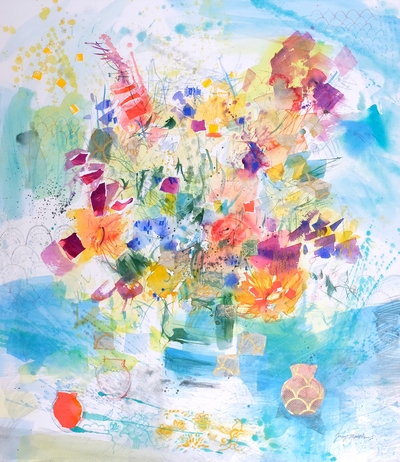